18 Minutes that Changed the World

Relive the epic battle that shaped a free Texas, opened the West and crafted one of the most vital chapters in American history.
EXPERIENCE IT NOW

What's new at the museum?

Keep up to date - sign up for the History Lives email newsletter.

Follow the path of history in the San Jacinto Texas Independence Fun Run/Walk.

Become a member of the San Jacinto Museum of History Association.

Investigate construction of the San Jacinto Memorial -  who, what, why, and how.

THE BIRTH
OF A REPUBLIC

Uncover the origins of the Lone Star State at the San Jacinto Museum of History. Discover how a decisive 18-minute battle for independence empowered a young nation and forever altered the course of world history. The story of America is infused with the legacy of Texian valor.

Learn about the Battle of San Jacinto 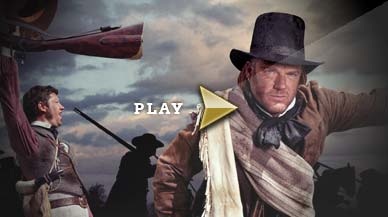 A dedicated soldier's letter to his family tells of tragedy and triumph as the battle draws close — and freedom even closer.

Bird Watching at the Battleground

A Stitch in Time

"A Monumental Experience: Construction of the San Jacinto Memorial Monument"

A look at the people, technology, and artistic design that contributed to the awe-inspiring Memorial Monument that commemorates the fight for Texas' freedom.Learn more

Featured
Visit our galleries on SmugMug