Houston, TX - January 5, 2021 - Larry Spasic spent the last 31 years in earnest to expand our knowledge of Texas History.  As the president of the San Jacinto Museum of History, he could be seen at the museum often talking to strangers about the virtues and accomplishments of those men and women whose personal memorabilia are displayed in the museum cases. He enjoyed pointing out items in the collection and telling the historical facts in a way that brought them back to life. The stories would come alive in the minds of those who listened to his accounts of adventures and mishaps - all accomplished by ordinary people with an extraordinary result.

Spasic was presented the Texas History Teacher of the Year award by the Daughters of the Republic of Texas on May 14, 1988. He was the recipient of an Honorary Life Membership by the National Congress of Parents and Teachers through the Texas PTA. He was also commended by the Board of Trustees of the Pasadena Independent School District for his achievements as an outstanding Texas History Teacher. 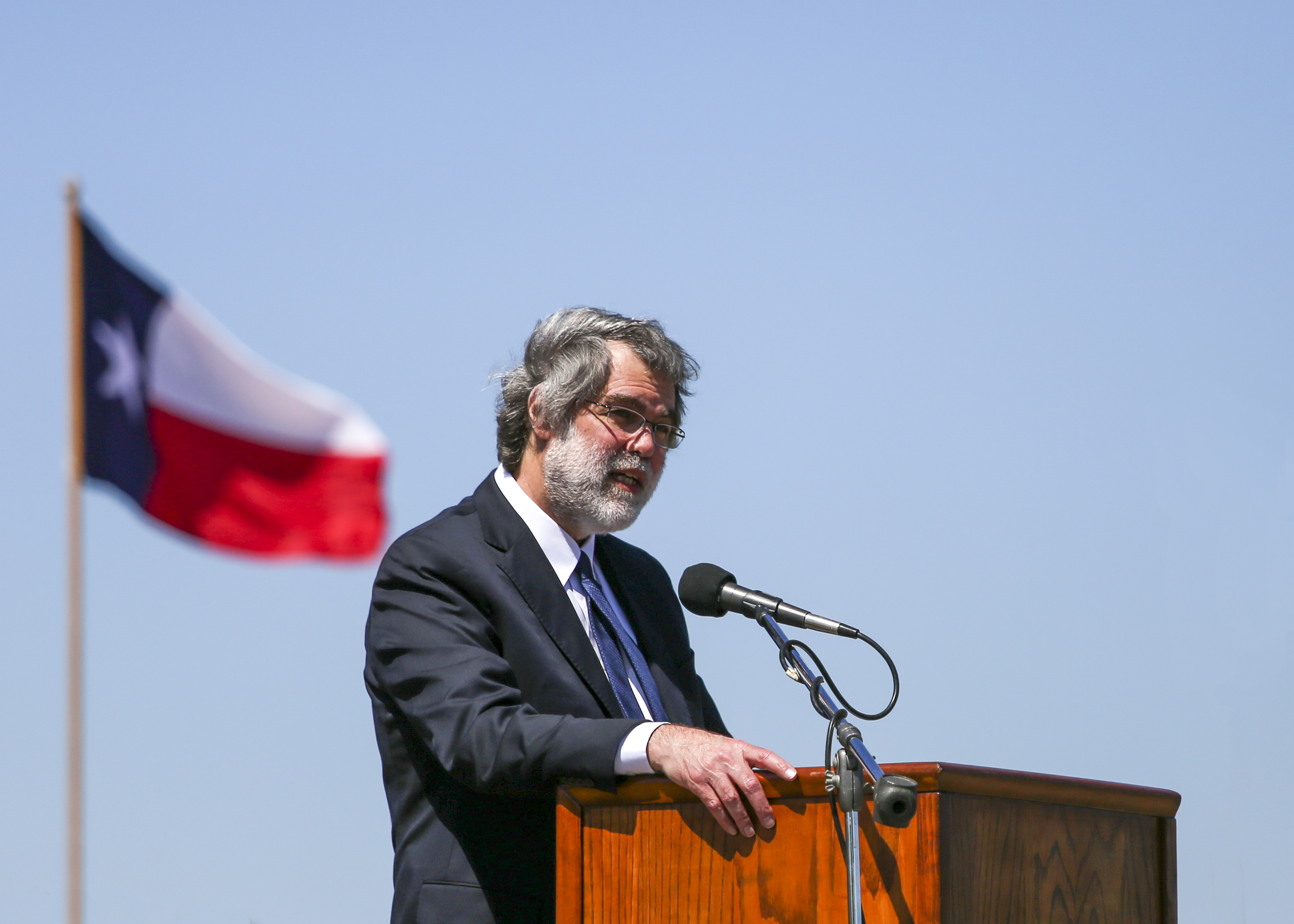 1989: Mr. Spasic joined the Museum staff as Curator of Education in July of 1989 after teaching Texas history for 10 years in the public school system. Upon joining the museum staff, he immediately began working with a team of historians in researching and editing the script of Texas Forever!! The Battle of San Jacinto; he was one of the museum staff to act as a liaison to the W.S. Bellows Construction Company in a 2.5 million project to build the Jesse H. Jones Theatre for Texas Studies benefitting Texas, Texans, other guests, educators, and students. He then selected the automated ticketing and reservation system used for the tour and school groups, reorganizing site visits for school field trips.

1992: In 1992 he worked with staff members and curriculum writers from the Deer Park Independent School District to complete a comprehensive teacher’s curriculum guide.

1993: By August of 1993, Mr. Spasic accepted the position of Assistant Director at the San Jacinto Museum of History, reporting to the Director of the Museum in all aspects of museum operations. He oversaw a major redesign of the museum store. With the renovation of the observation floor of the monument he researched and worked on the design of the didactic panels.

2000: On February 16, 2000, the Chairman of the San Jacinto Museum of History asked Mr.Spasic to be acting Executive Director until the newly created position of President/CEO was filled. During this time, he led the collections staff in a cataloging project of the entire artifact, library, and archive collections of the museum as Project Manager.

2001: On February 20, 2001, Mr. Spasic became the Chief Operations Officer in charge of the staff and all aspects of the day-to-day operations of the San Jacinto Museum of History.

2004: In September 2004, Mr. Spasic’s appointment to the position of Interim President was unanimously approved by the Board of Trustees.

2006: On August 22, 2006, the Board of Trustees unanimously elected Mr. Spasic President of the San Jacinto Museum of History.

2010: In 2010, Mr. Spasic was honored with a Lifetime Membership in the Sons of the Republic of Texas.

2015: In 2015, Mr. Spasic raised funds for a quarter-million-dollar renovation of the Jesse H. Jones Theatre for Texas Studies at the San Jacinto Museum of History.

2016: In 2016, digital light laser projectors were installed in the theater with a commercial size theater screen. This enabled the museum to show feature-length films.

2017: In 2017, Mr. Spasic was honored with a Hall of Fame Award from Sam Rayburn High School Alumni Association.

Gid Hixon, chair of the Board of Trustees for the San Jacinto Museum of History, notes “One thing we can all agree on, Larry loved the museum and the people who worked there. He devoted the last 31 years of his life to it. On more than one occasion Larry told me about the excitement he had each day coming to work; pulling onto Vista Road and seeing the monument in all of its glory. The next time you make the right hand turn towards the monument, think of Larry and what he felt each day.” 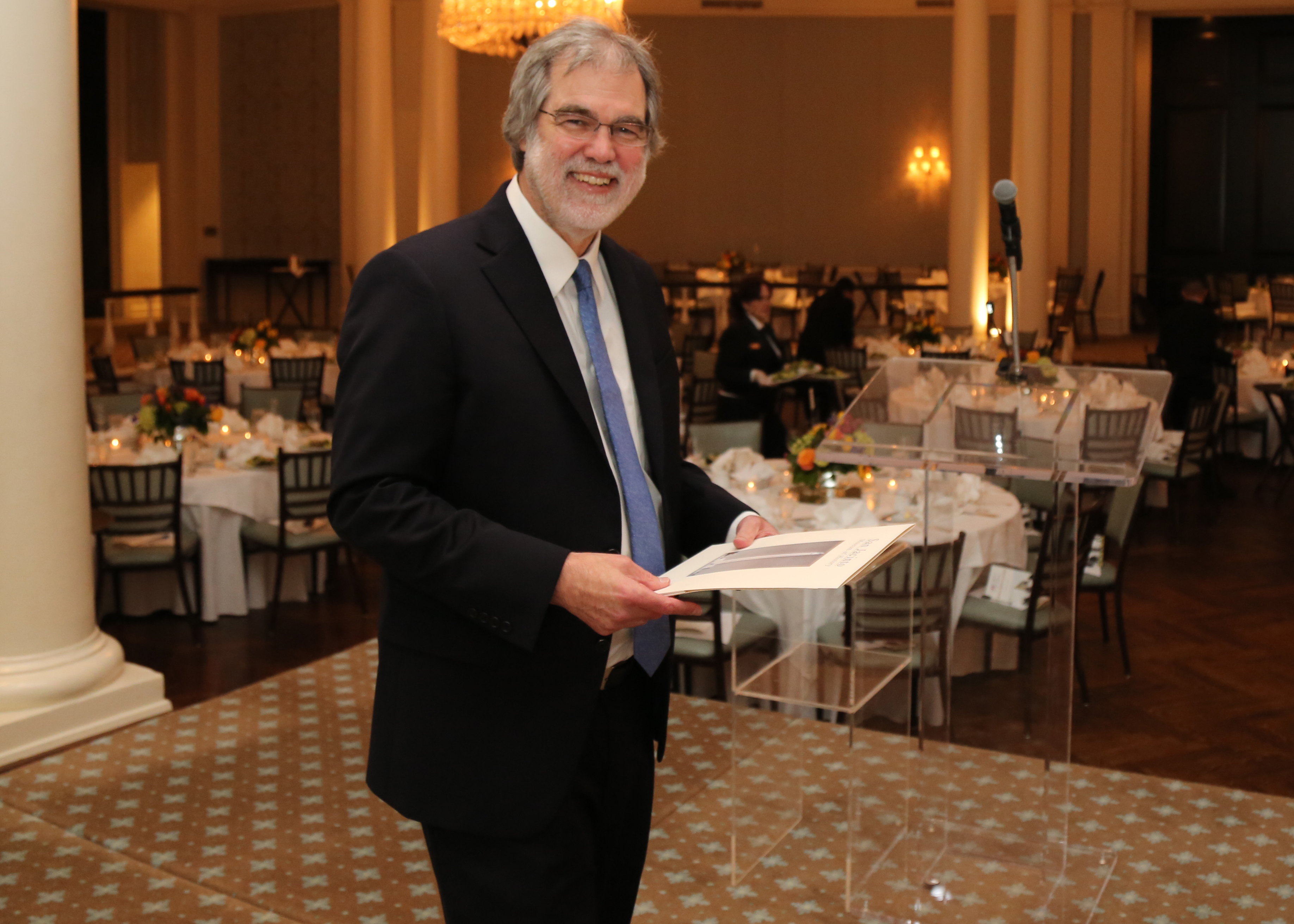 About the San Jacinto Museum of History

Open Fridays through Sundays from 9 a.m. to 6 p.m.

A flat rate of $12 for adults covers all museum venues

Children 11 and under are $6 for all museum venues

Masks are required for all visitors age 5 and up within the museum.

All visitors must wash or sanitize their hands as they begin their visit to the museum. They are encouraged to do so again before leaving. For convenience, sanitation stations are available throughout the museum. Visitors are encouraged to respect social distancing unless of the same household. Please follow the signage to the northwest door, located on the side facing the reflection pool, which will be our only entrance. The southeast door will be designated as the only exit door. Use of the elevator will be limited to two occupants or six who arrived together. A limit of 15 minutes will be recommended for the Observation Deck. The theatre is open with alternating rows closed to enforce social distancing. Retail operations will be open and will take advantage of zero-contact options for transactions when possible.

< Back to News and Events